I’ve been wanting to blog about the Heygate Estate in Elephant & Castle for a while now but never got round to it until now.

I went down with another photographer Gary, who I met on that day, to see the derelict estate in South London.

BBC described it in March 2009 as having ”a reputation as one of the capital’s worst sink estates, riddled by crime, poverty and dilapidated housing”

There were plans to regenerate the area… 700 residents were asked to be moved as they would be rehoused for development to start.

However, the plan is now on the sidelines and all the residents have been rehoused around the Southward area. I saw a few tenants remain but otherwise its completely abandoned.

Artists, film makers and photographers like myself are attracted to Heygate to capture its empty, hollow and eerie areas, and here’s what I found.

A map showing the area of Heygate: 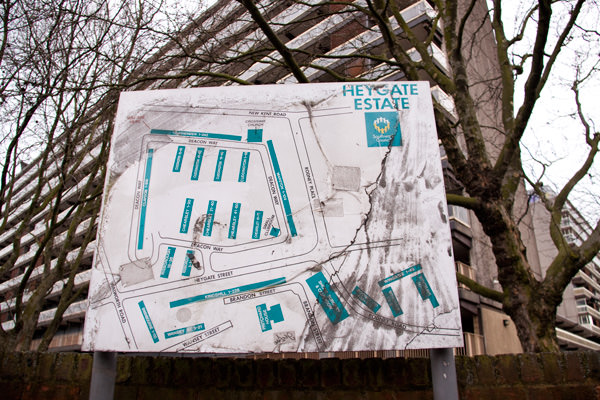 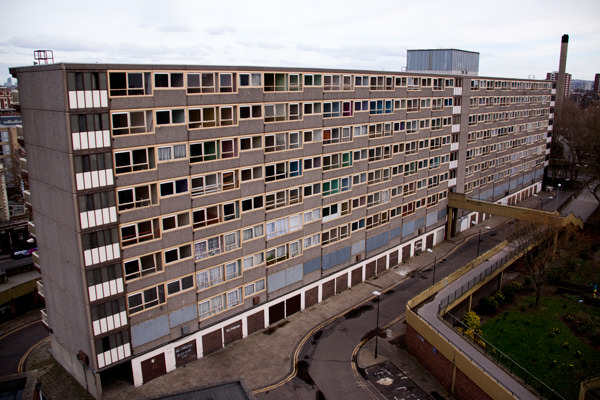 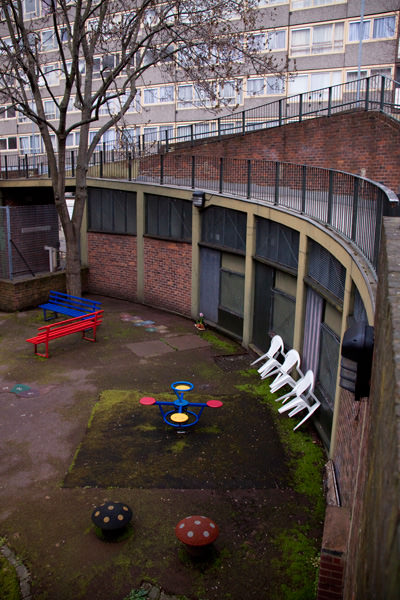 Demonstrations against the demolition 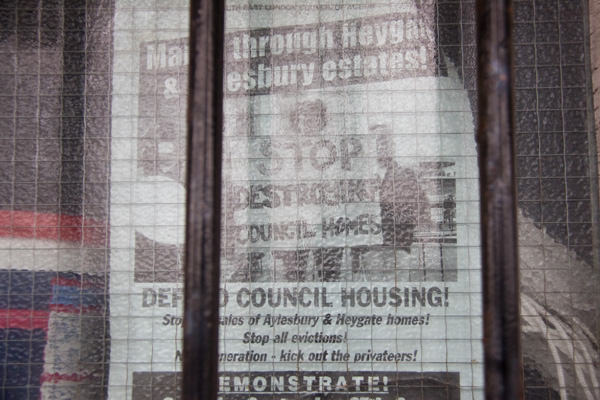 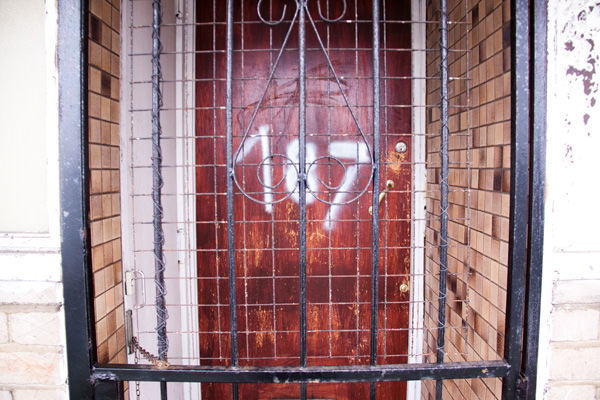 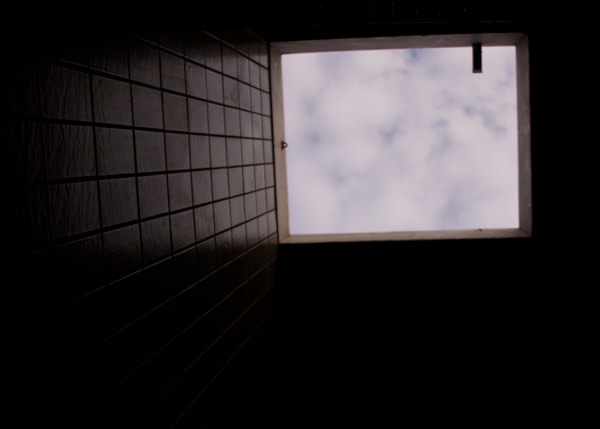 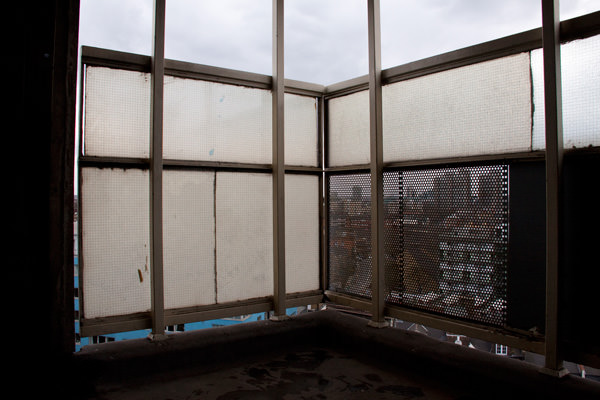 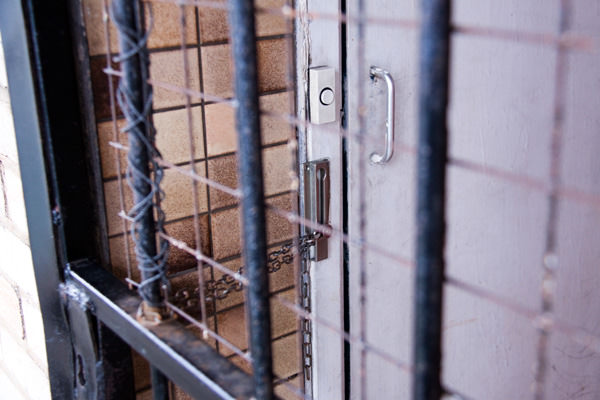 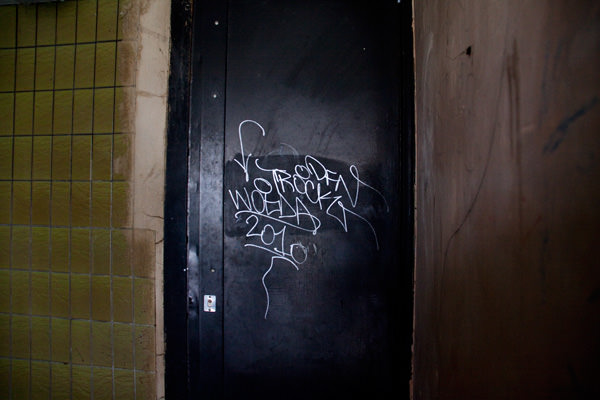 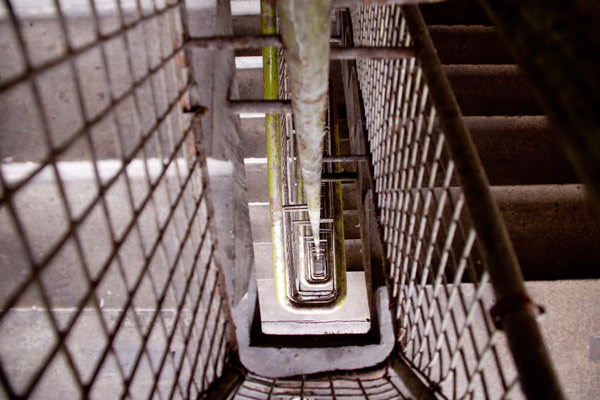 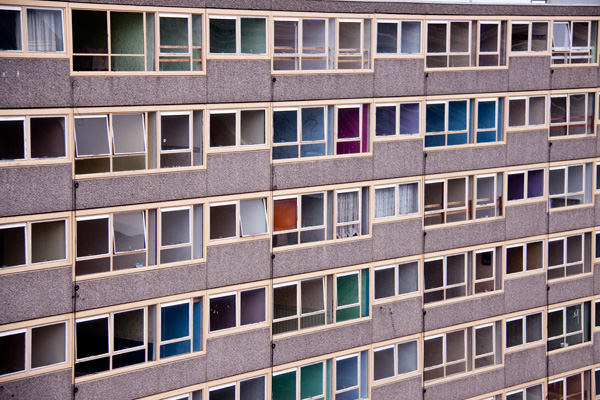 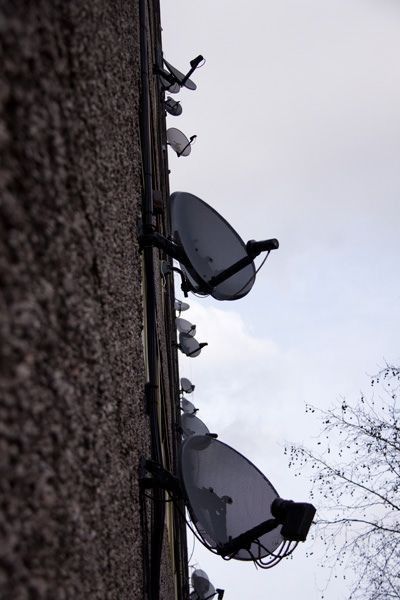 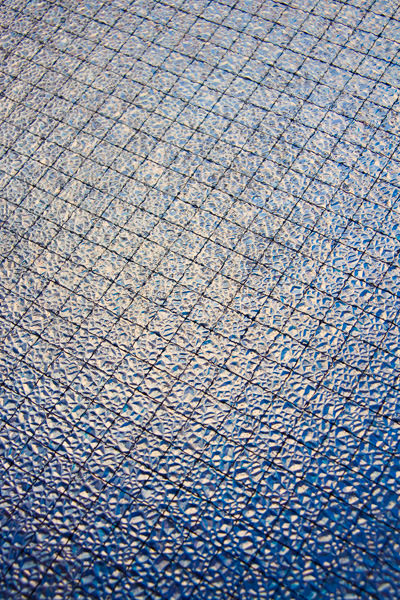 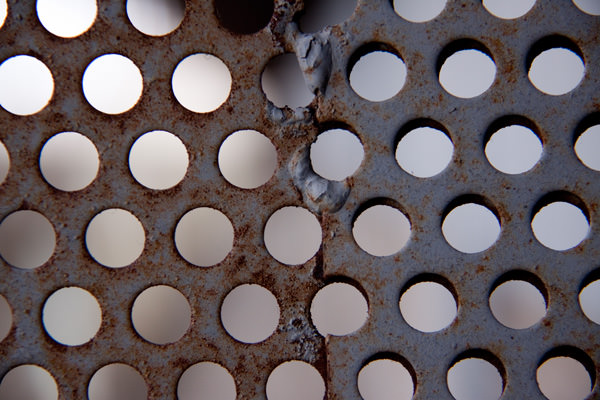 I’m still curious to know what these tires are about 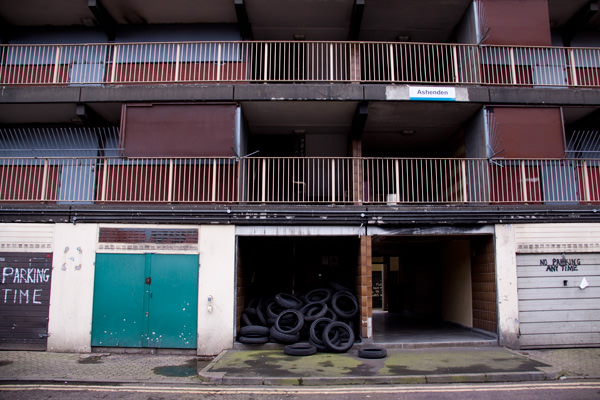 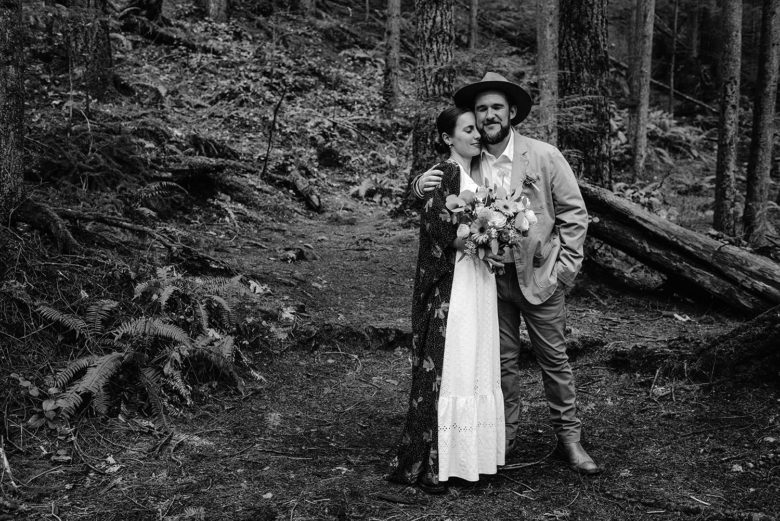 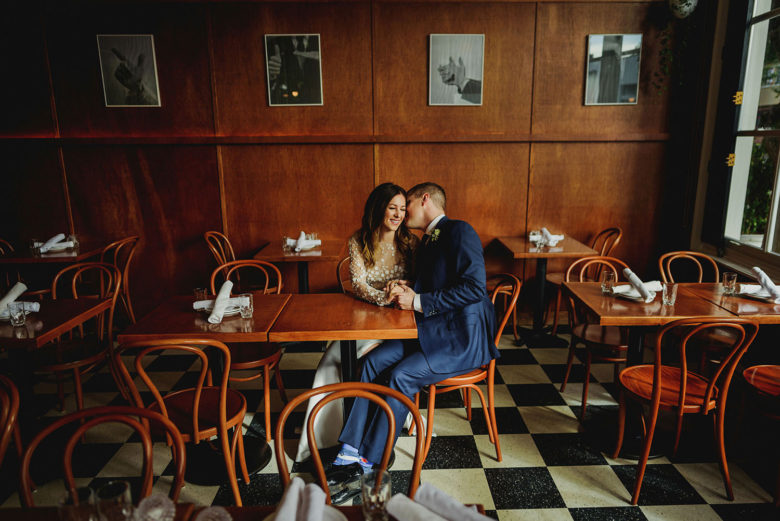 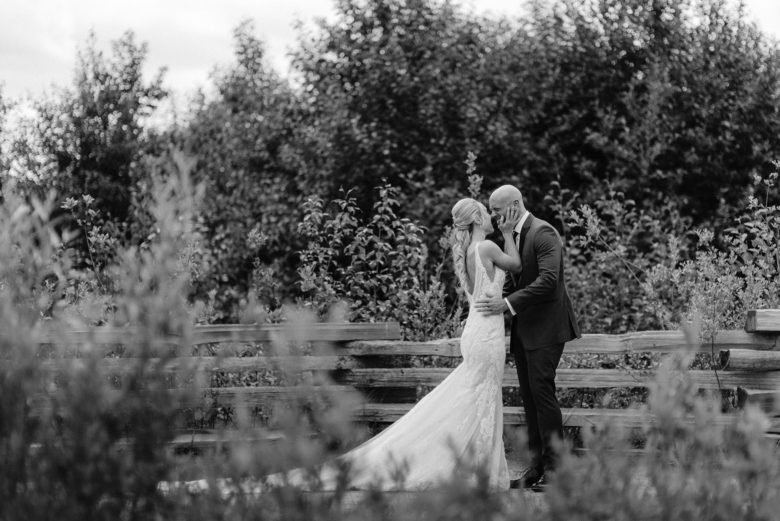 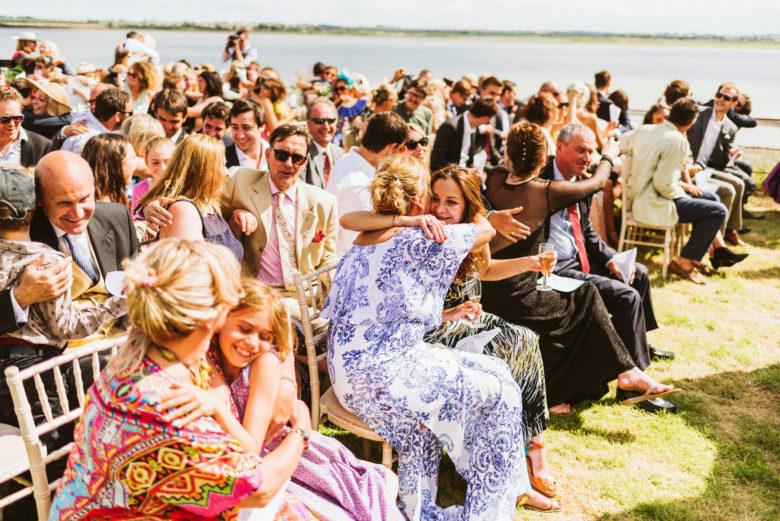 I love your stairs shot. The window shots look cool too. Nicely done!

Great shots! Looking at these photos makes me feel like there's a lot of history in that building… if those walls could talk…

Interesting shots, my favorite is #11!

This was the best of about 5 I took.. lovely, old and gritty

Mine too… I really love those colours!

You haven't quite got the Heygate tenants story right. You can read about the scandal of the decant of the estate here:
http://southwarknotes.wordpress.com/

I was so happy there

No matter where you are, from all corners of the Americas, Europe, Asia or across international waters, your love, joy, and everything in between will be documented in all its small, authentic moments.

"Curious and attentive to detail - he didn't let a single important moment pass! Thank you Sachin! Your photos bring tears to our eyes every time we look at them!" - Geneviève, Thetis Island

"When I look back .. I don't remember him being there at the time! And yet he managed to capture every intimate, special and magical moment I could have hoped." - Jesse, Overbury Resort

"A truly genuine and down-to-earth fellow, he truly loves the work he does, and it really shows. Sachin is a fantastic photographer, but with his camera he is also a great storyteller, and we can’t recommend him enough!" - Trevor, Vancouver Art Gallery

"Sachin is professional, genuine and has an obvious passion for what he does." - Alanna, Rosewood Hotel Georgia

"There is real artistry in Sachin's work. His passion and compassion show in every frame." - A Loizou, London

"Sachin went above and beyond on so many levels and he somehow managed to be there for every moment without us even noticing him." - Cindy + Dave, Manning Park, BC

By continuing to use the site, you agree to the use of cookies. more information